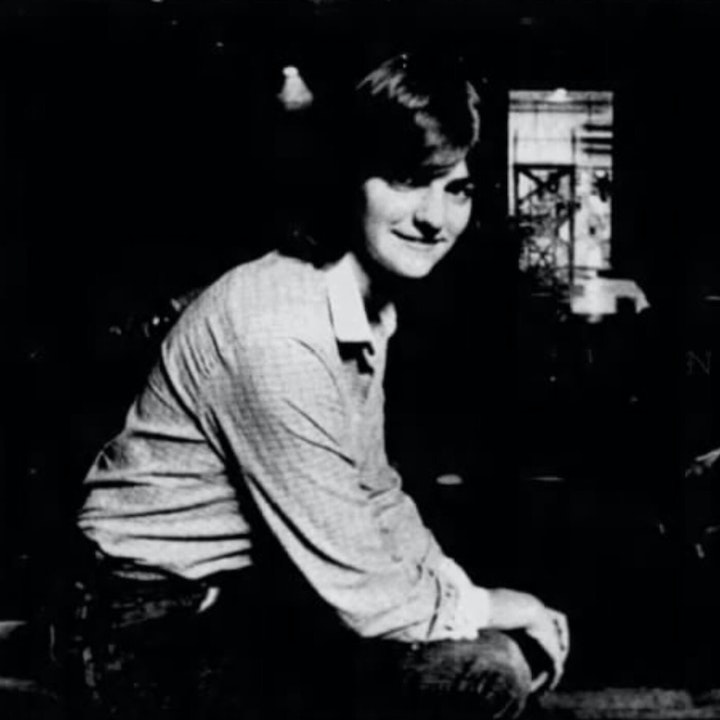 Robinson's tenure at the Drama Guild was slated to begin in August of 1990, so she could move back to Philadelphia and start planning her first season. At a press conference, she stated that she planned to personally direct at least 3 of the 5 shows staged by the Drama Guild, whose current home was in the Zellerbach Theatre on the campus of the University of Pennsylvania. . . .

In the fall of 2021, Mary Robinson sat down for a talk with Adventures in Theater History. It was also the first time she had sat down and really discussed her four-and-a-half year long tenure at the Drama Guild in since 1995. We also talked about the many shows she subsequently directed at the Philadelphia Theatre Company in years since. The first of a planned series of many interviews with historically important Philadelphia theater artists and scholars, we are proud to bring you this fascinating hour-long recorded conversation. Enjoy!

PLEASE LEAVE A REVIEW ON APPLE PODCASTS  - or even easier, right on our website!
https://www.aithpodcast.com/reviews/new/