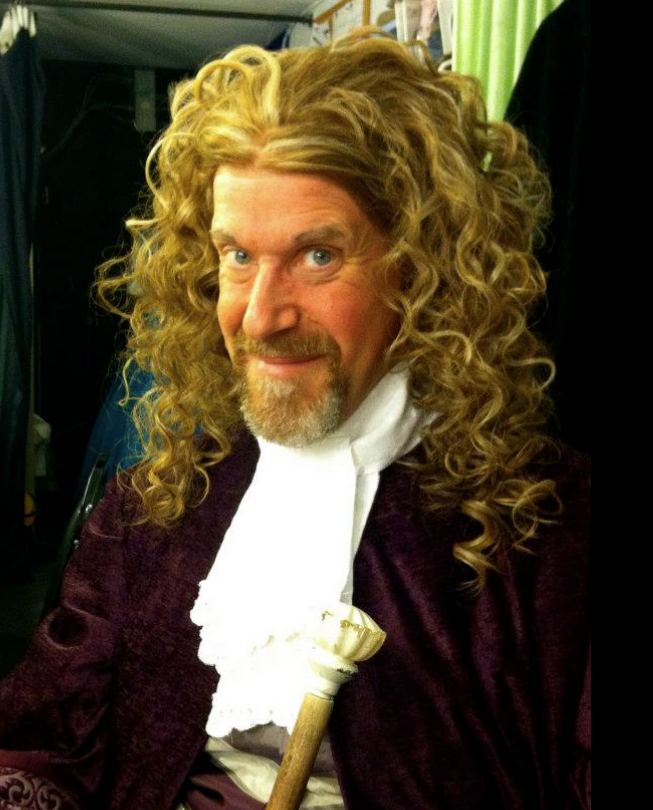 Peter Schmitz is an actor, dialect coach, and teacher of Theater History who lives in the Philadelphia area. Originally from St. Louis, Missouri, he got his BA in History from Yale University, and his MFA in Acting from New York University's Tisch School of the Arts Graduate Acting Program. Over the past 35 years, he has performed with many American regional theaters, including the Yale Rep in New Haven CT, the Guthrie Theatre in Minneapolis MN, the Penumbra Theatre in St. Paul MN,  and the Folger Shakespeare Theatre in Washington DC. In New York City, he did everything from children's theater to Off-Broadway shows, and was a member of the Broadway company of My Fair Lady  in 1994. In Philadelphia, he has appeared with the Arden Theatre Company, InterAct Theatre, the Philadelphia Theatre Company, the Lantern Theater Co., the Wilma Theater, the Act II Playhouse - and many many shows at the Walnut Street Theatre (most recently as the Rev. Archdeacon Daubeny in Oscar Wilde's A Woman of No Importance). And he even had a small role in the movie Fargo, for which he leaned to speak Minnesotan. As a theatrical dialect coach in the Philadelphia region, he has worked with many of Philadelphia's theater companies, both small and large. Peter is an Associate Adjunct Professor in the Theater Department of Temple University in Philadelphia. His professional website, as an actor, teacher, and dialect coach, is www.peterschmitzacting.com

(Peter is always very pleased when he gets to wear a wig in a show. Above, Geronte in The Liar, by Pierre Corneille, adapted by David Ives. Lantern Theater, 2012) 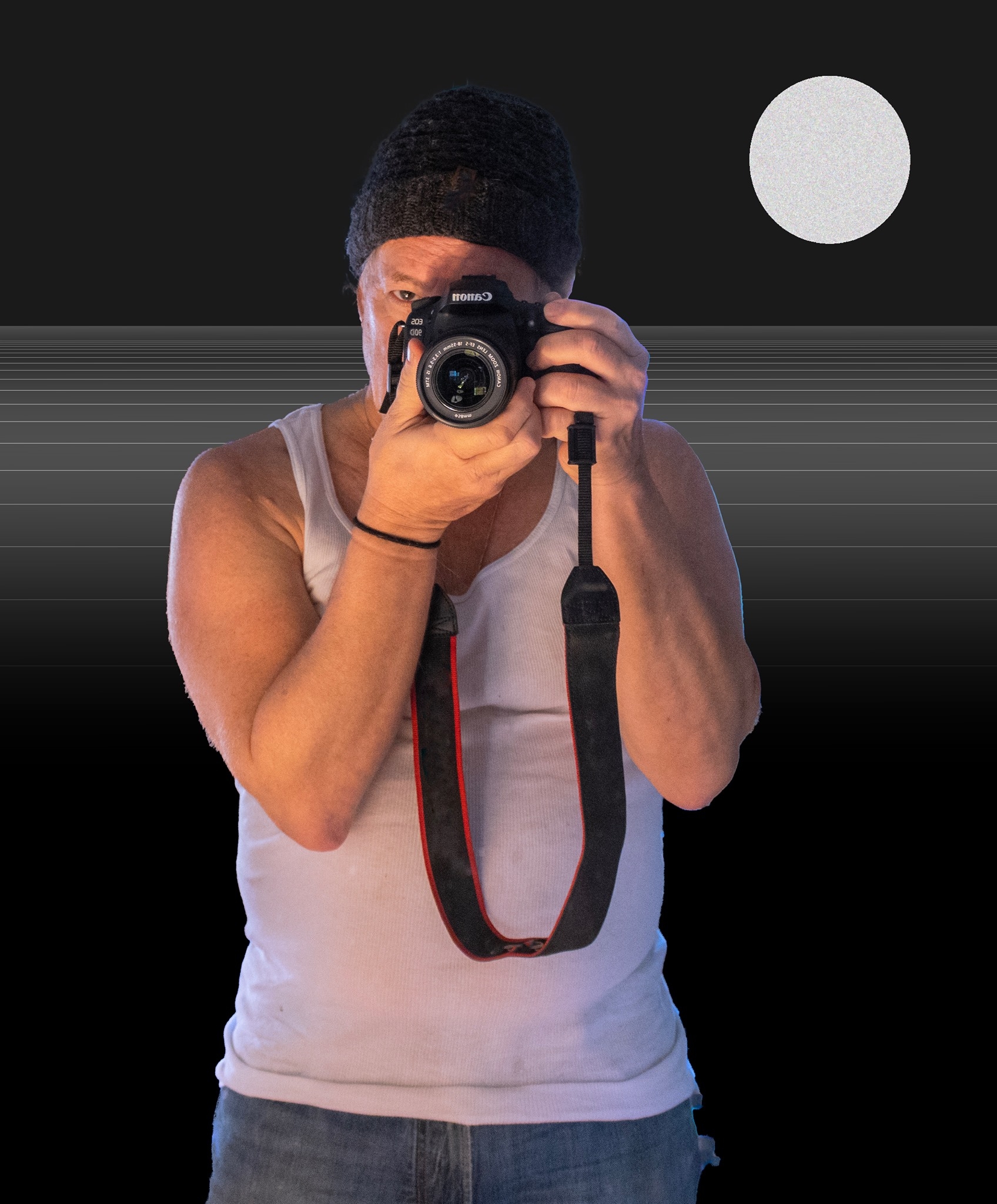 Christopher Mark Colucci is a Barrymore Award-winning sound designer, composer, musician and photographer, working in Philadelphia, PA. You can hear and see other samples of his work in the links below.