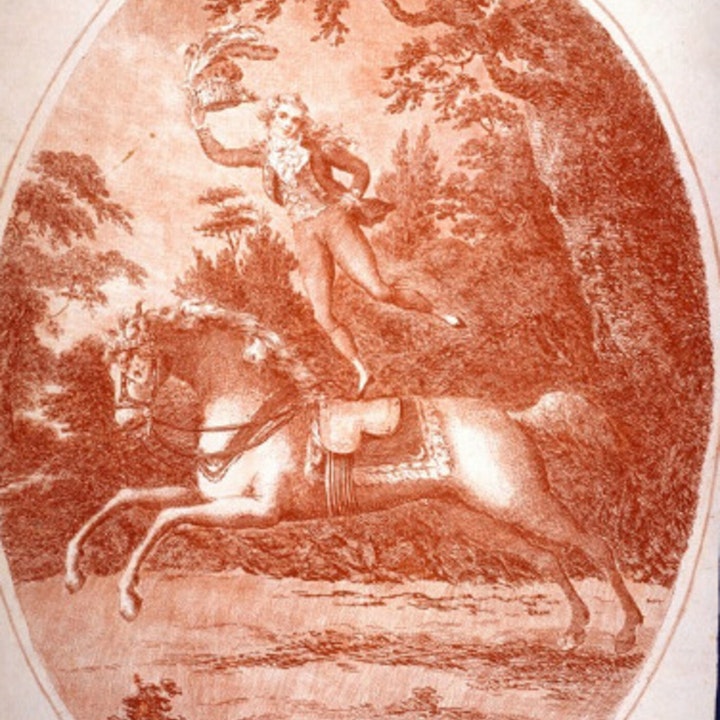 The third in our four-part Adventure about John Bill Ricketts and his circus in Philadelphia, the temporary capital city of the new nation. In this episode, Ricketts completes his 1793 season of shows in Philadelphia - and gets out of town just in time to avoid the fate that met so many of Philadelphia's citizens that year. When Ricketts finally returns to the city much later, he builds a new Art Pantheon right where the political leadership of the United States can easily find him - right across the street. The management of the Chestnut Street Theatre is not pleased with their new neighbor, however.

(Image courtesy of the Historical Society of Pennsylvania)

To become a supporter of the show, go to AITHpodcast@patreon.com