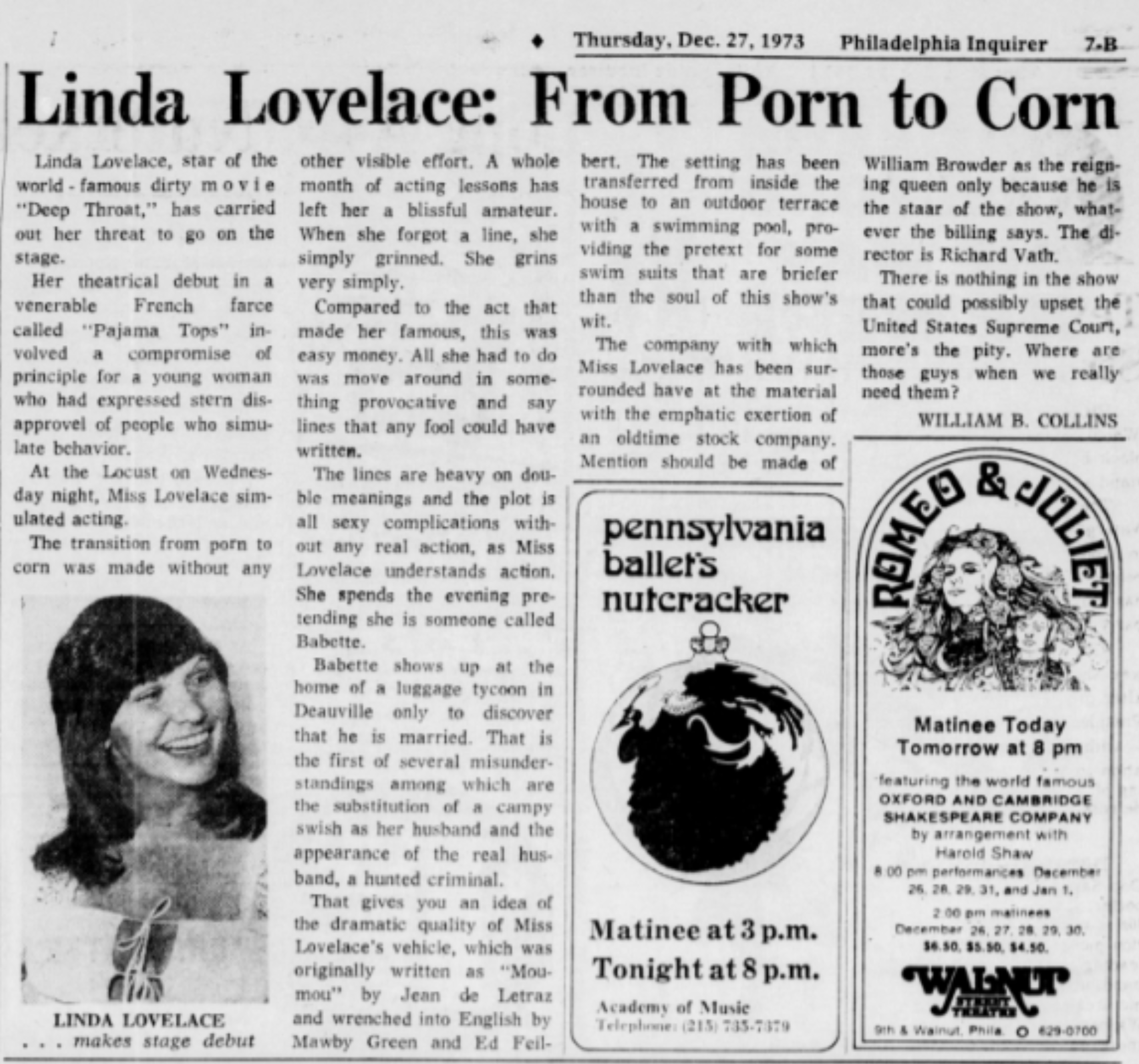 Above, the William B. Collins' 1973 review in the Philadelphia Inquirer about his visit to the Locust Street Theatre to see Pajama Tops.

You can also see in this clipping the ads that we noted, for the Pennsylvania Ballet's annual Nutcracker at the Academy, and the production of Romeo and Juliet  by the "Oxford and Cambridge Shakespeare Company." I'm sure Collins would rather have watched undergraduate theatre that evening - anything but Pajama Tops.

Moving on to more uplifting stories from the show, here is a photo from the 1998 production of the Freedom Theatre's Black Nativity at the Zellerbach in West Philadelphia. Featured were the saxophone player Grover Washington Jr. and the singer Beverly Stewart.

A photo of the actress Blanche Bates in her prime, along with the headline from the Inquirer announcing her passing on December 25th, 1941: 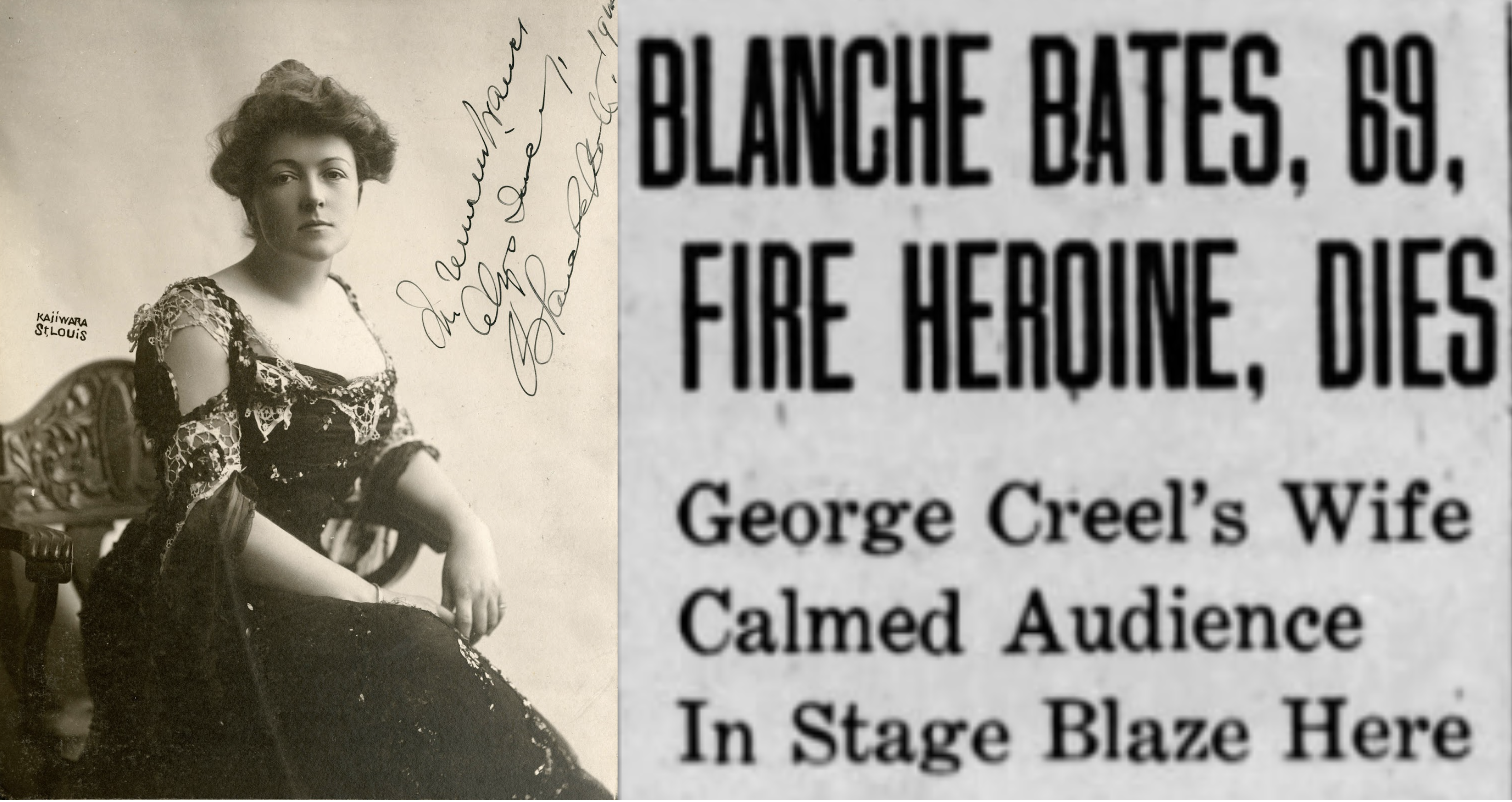 Next, a photo montage of Sarah Bernhardt and Benoît-Constant Coquelin in the production of Rostand's L'Aiglon that played the Chestnut Street Opera House on New Year's Eve, 1900. At the bottom is a photo from when the production returned to Paris. But we can see Mme. Bernhardt "dying as angels would, if they were allowed to." 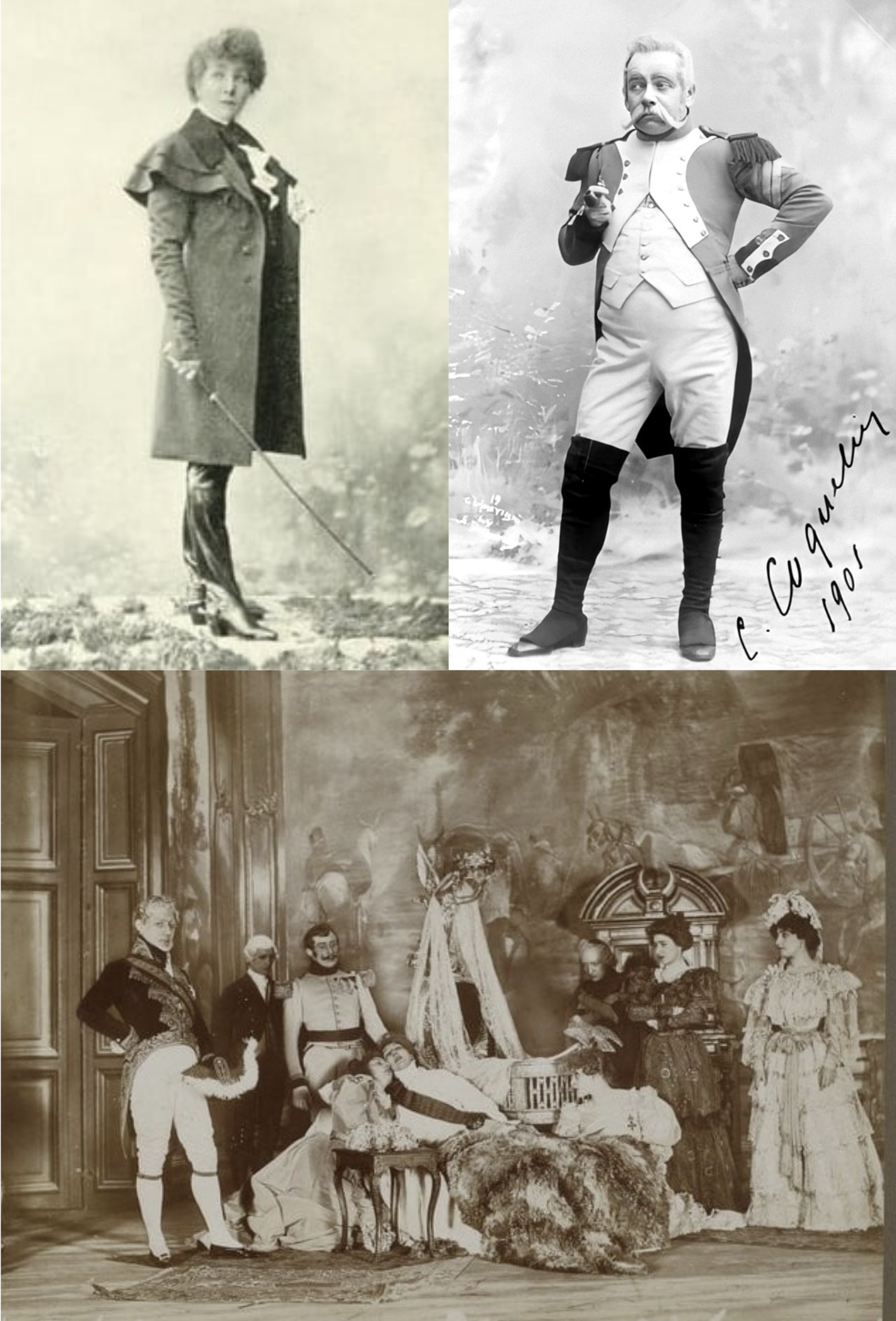 Below left, McKee Rankin as the Old Prospector for the play '49, along with the listing for the play in the Philadelphia Times. To the right are Mrs. Rankin (the former Kitty Blanchard) and McKee Rankin out of costume. 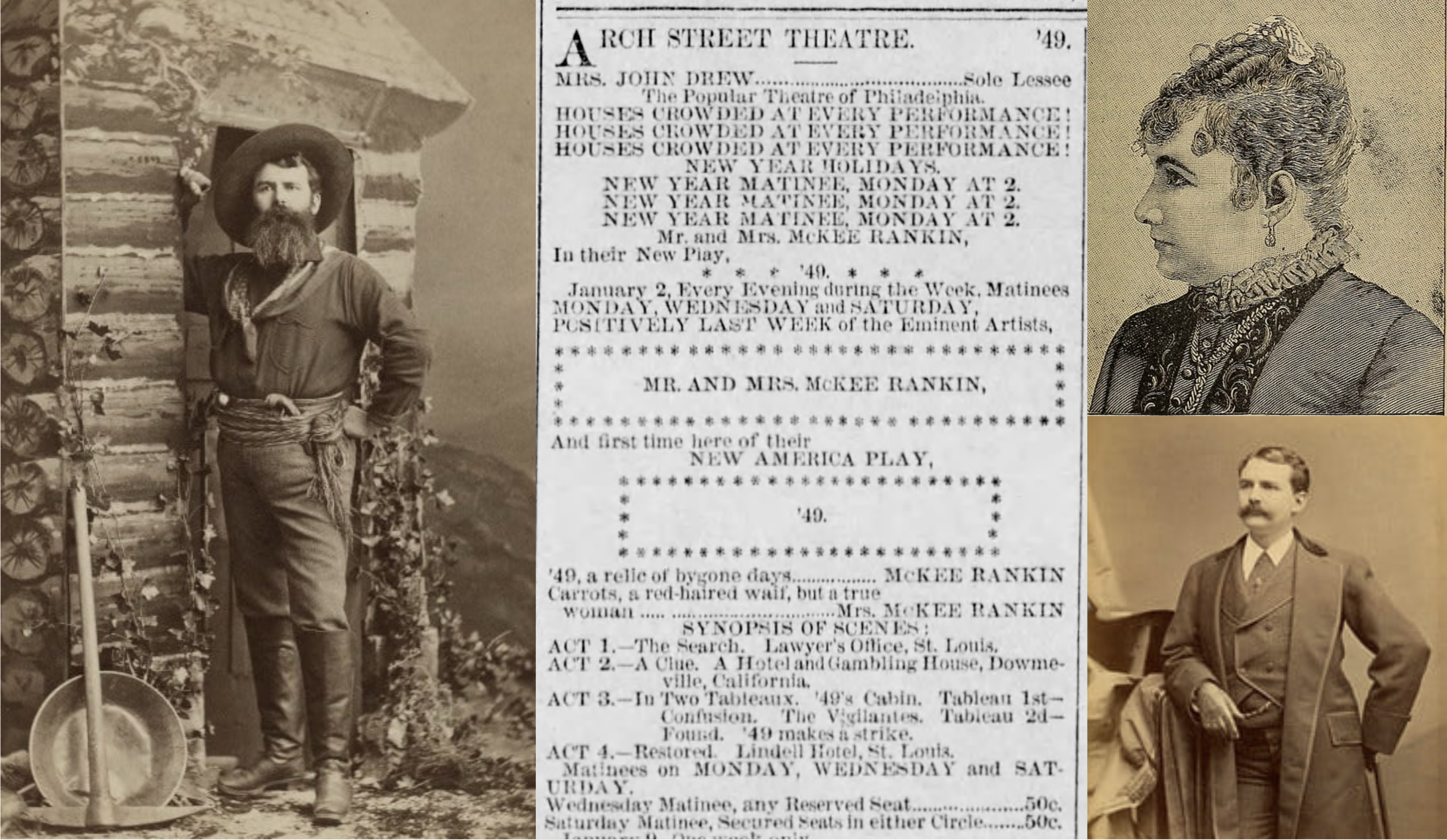 Ethel Barrymore in Clyde Fitch's Captain Jinks of the Horse Marines (images from the collection of the New York Public Library): 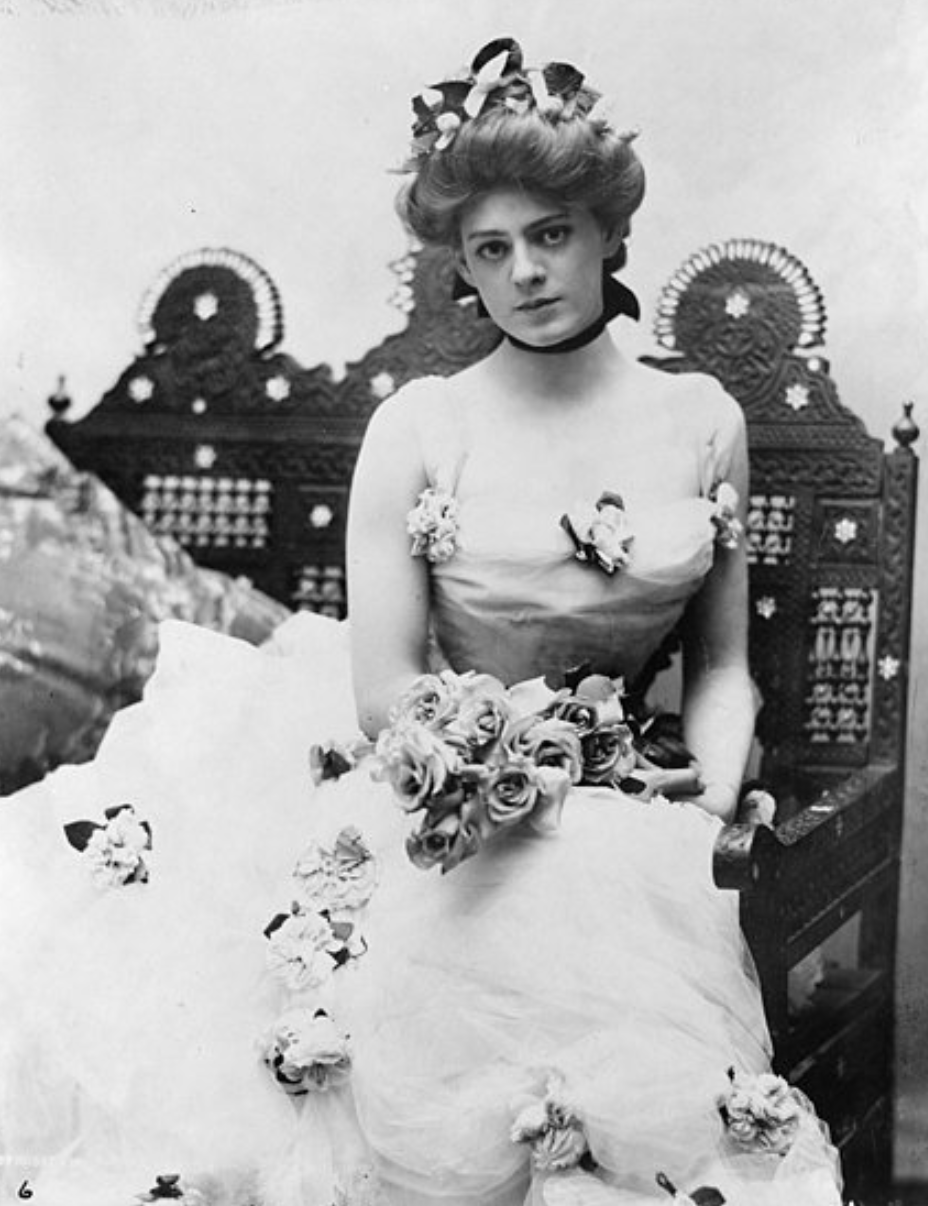 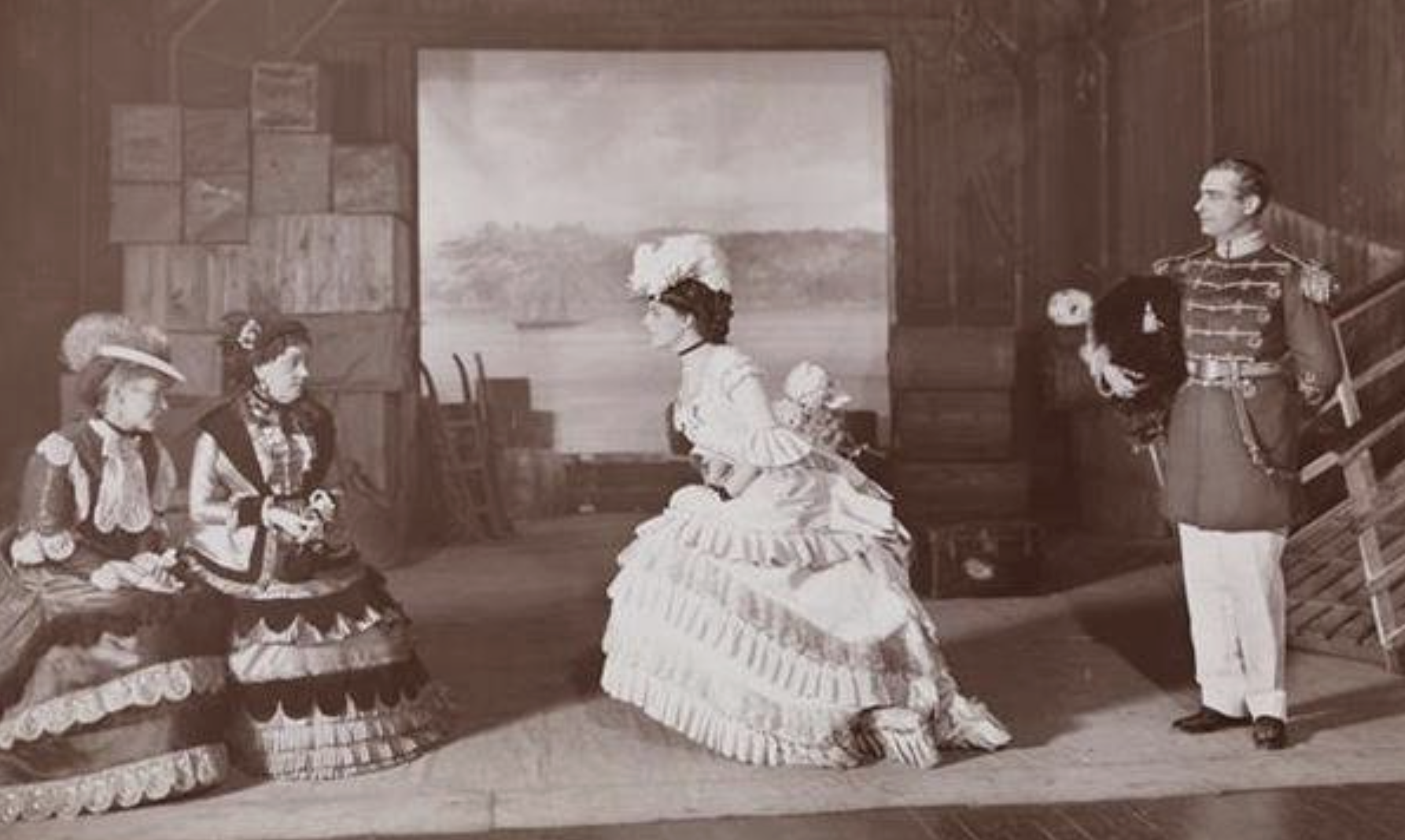 And finally, two photos (again, originally printed in the Philadelphia Inquirer of "The Asparagus Valley Cultural Society" at the Walnut Street Theatre's Studio Five in 1977: 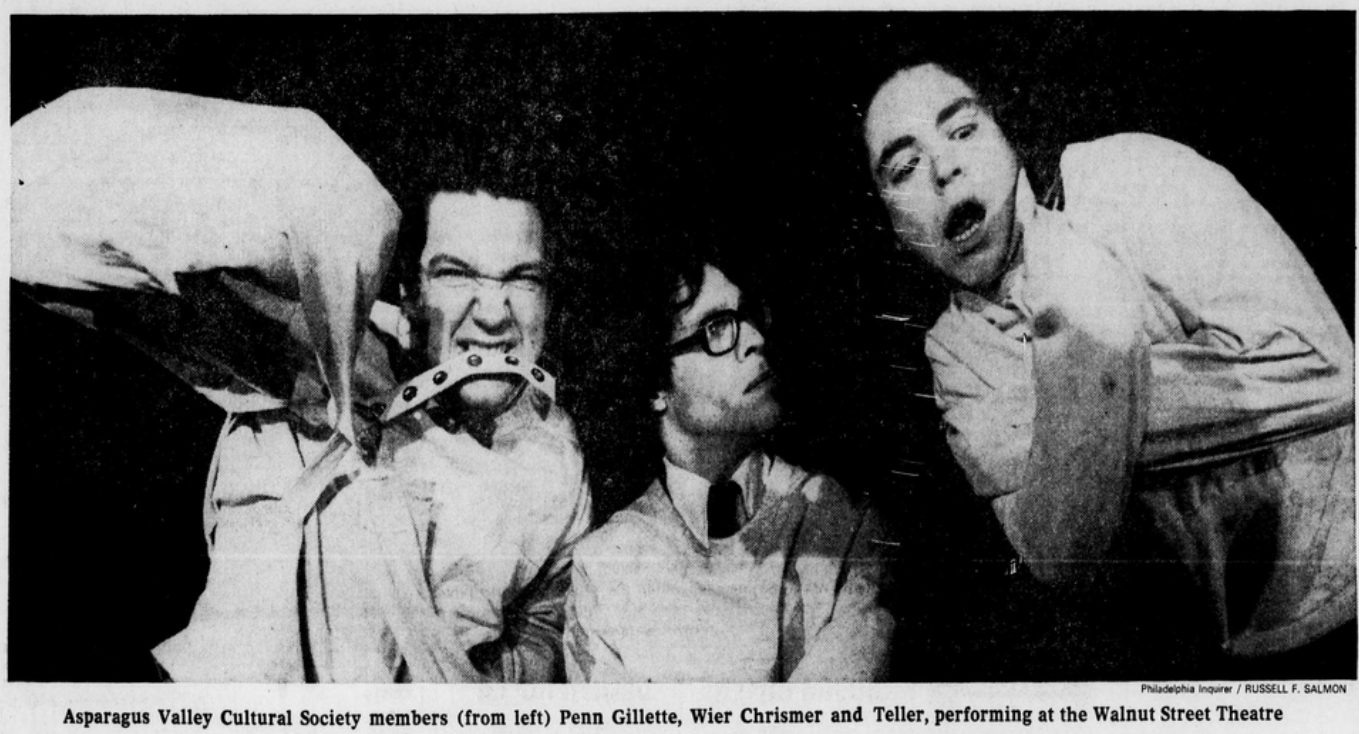 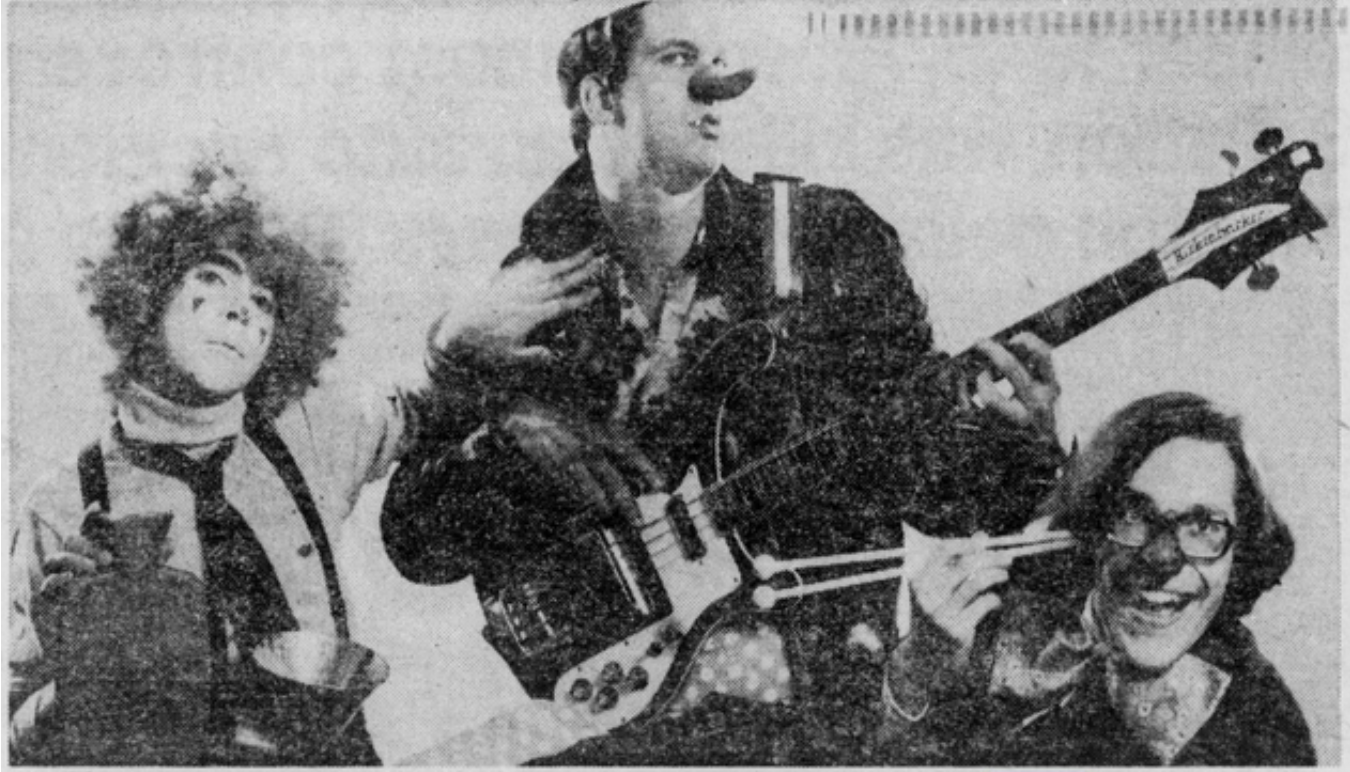