A Man of Mark 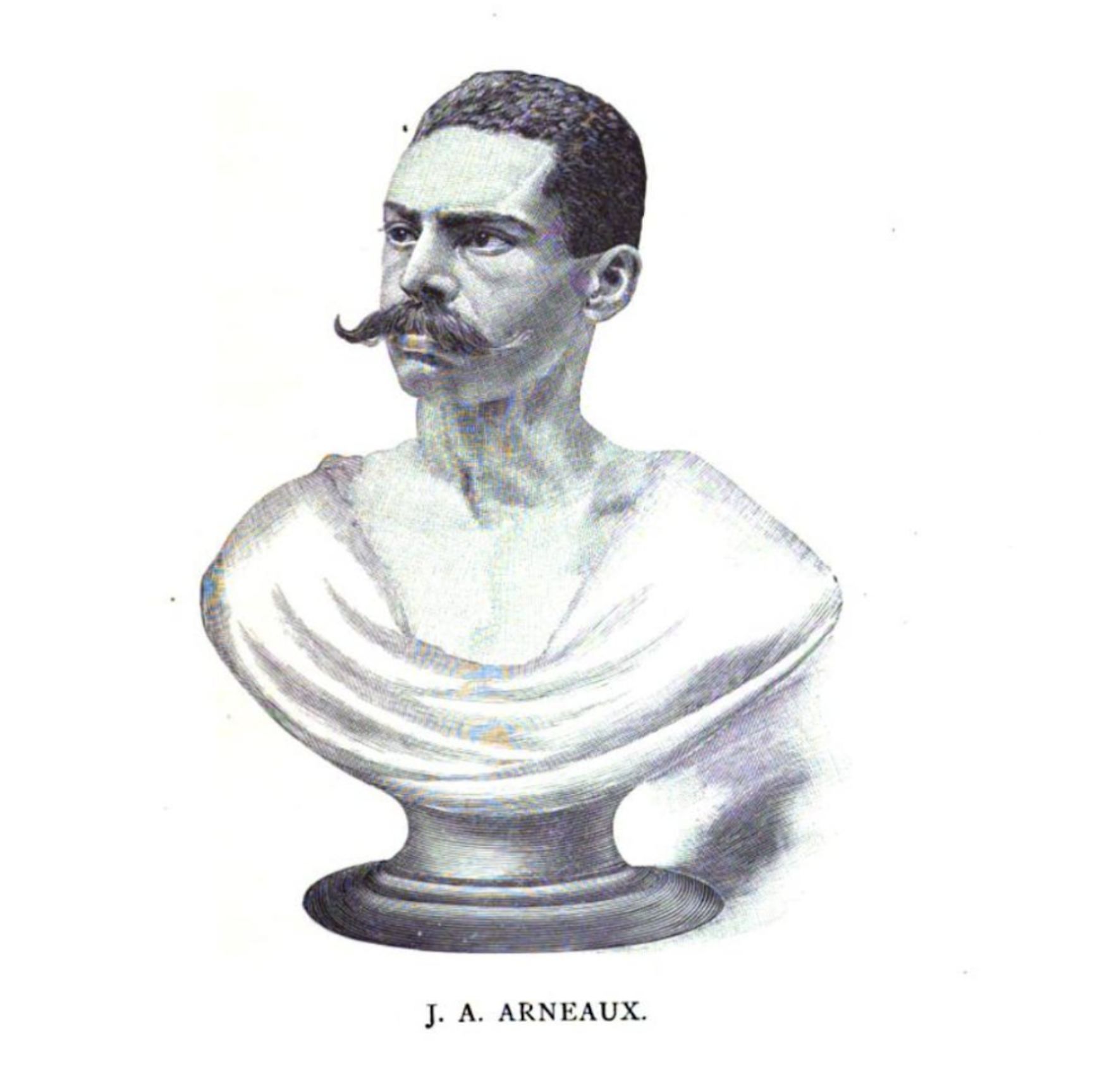 Since I refer to it so often in the episode, and because I call the veracity of its details into question during this episode, I thought it was only fair that I reproduce the entire chapter about John A. Arneaux in William Simmons' book Men of Mark: Eminent, Progressive and Rising. The engraving of Arneaux depicted in a classical bust is printed at the end of the chapter, and is shown above. (I'll speak more about this engraving in Part Two!) 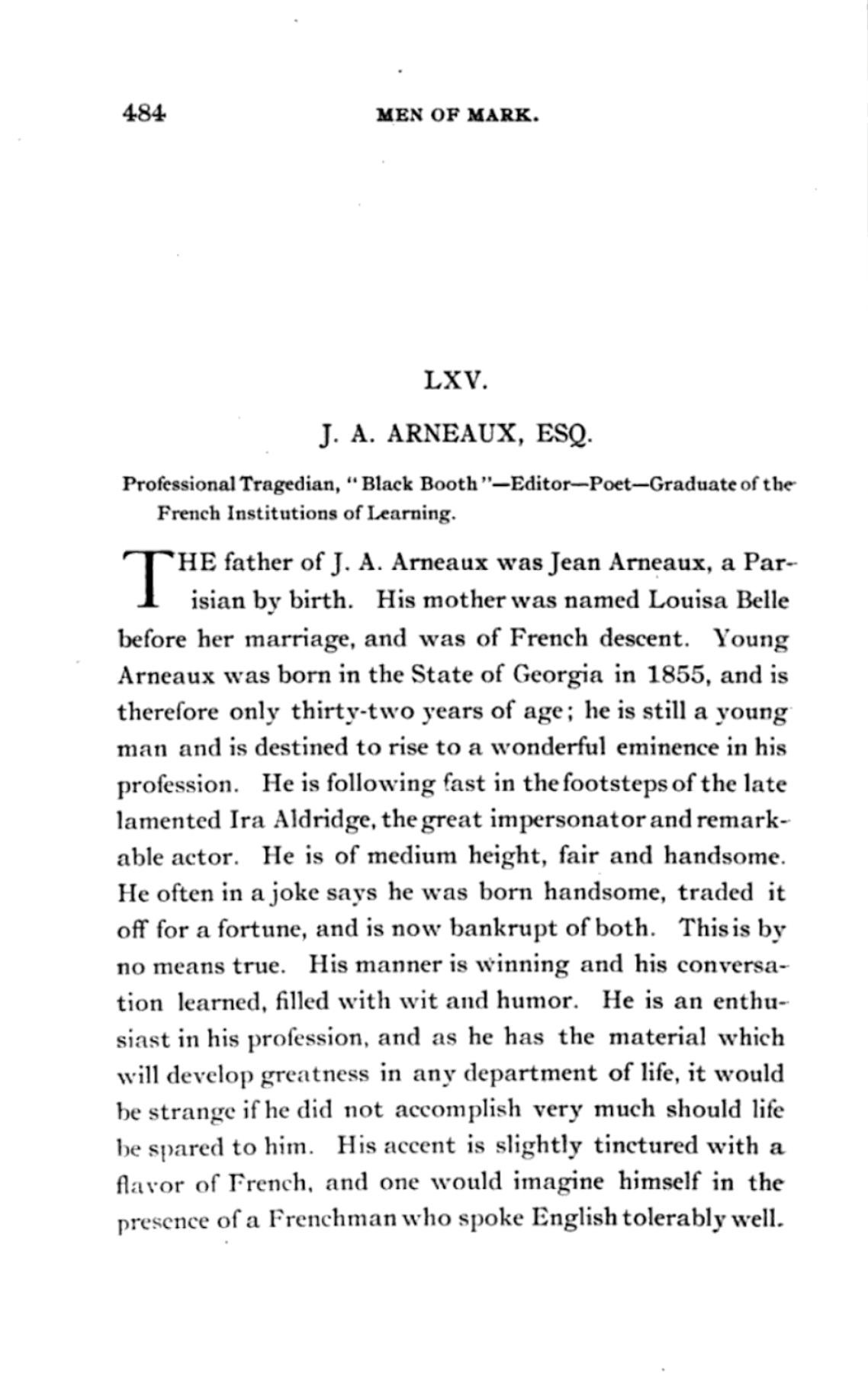 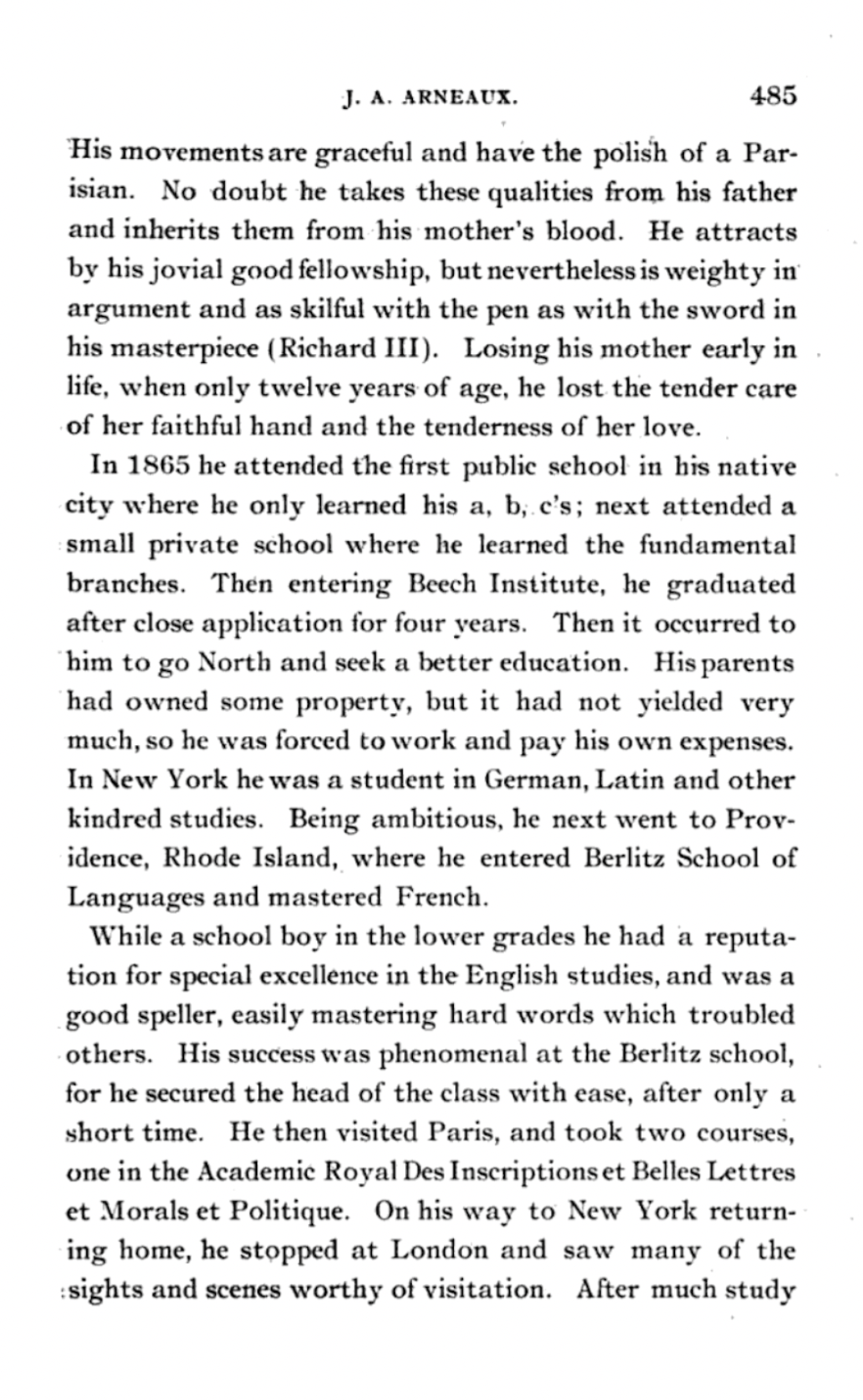 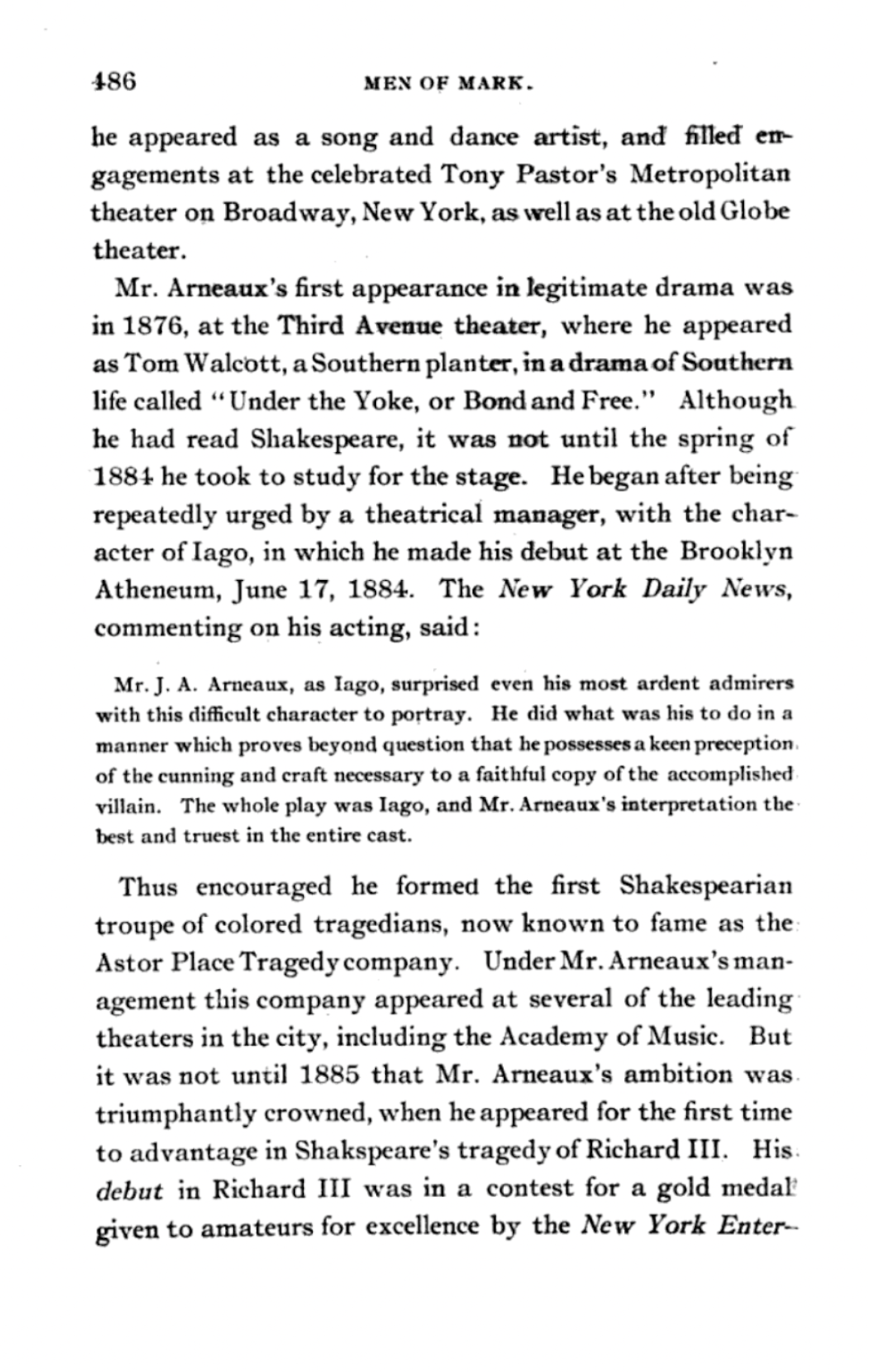 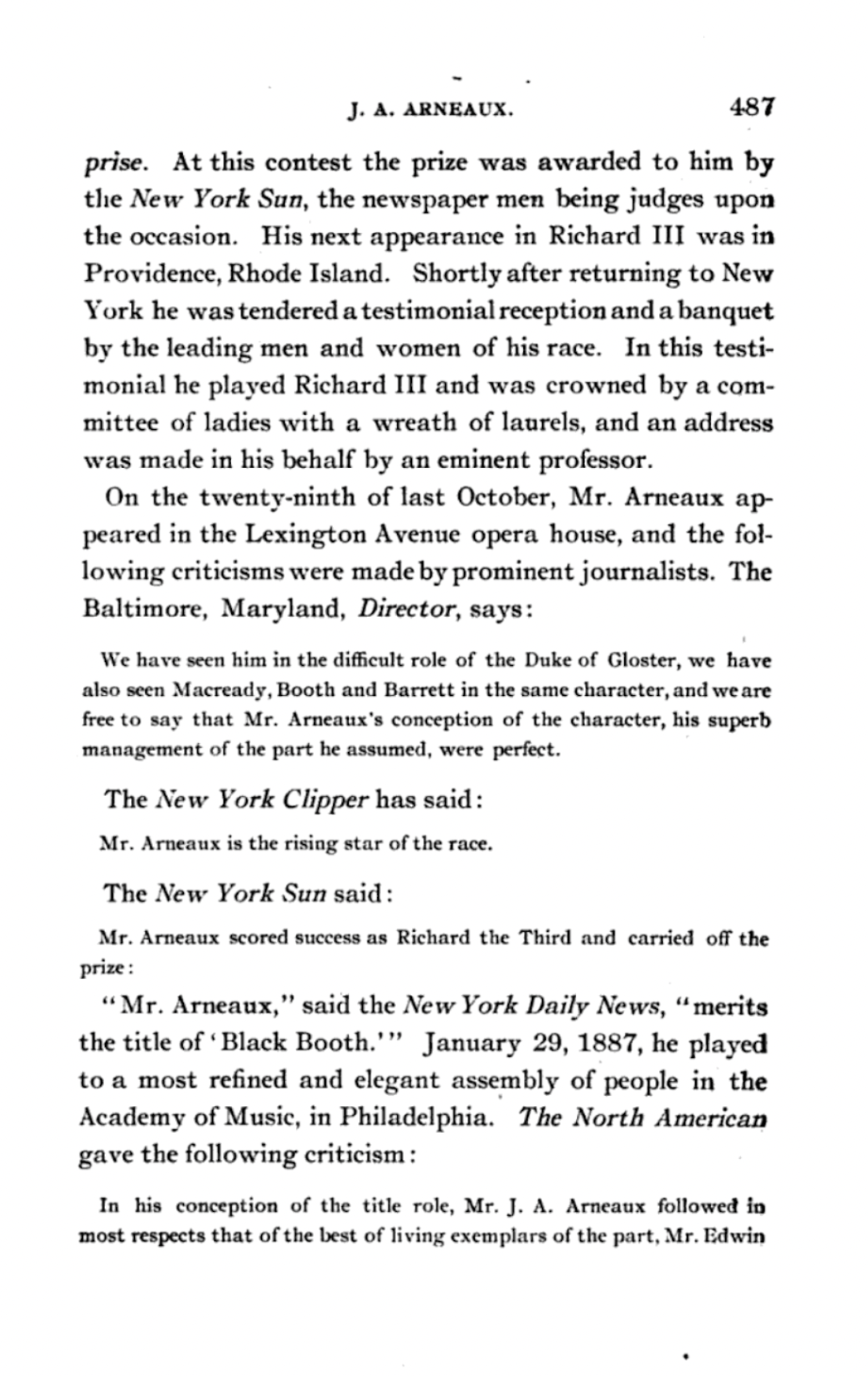 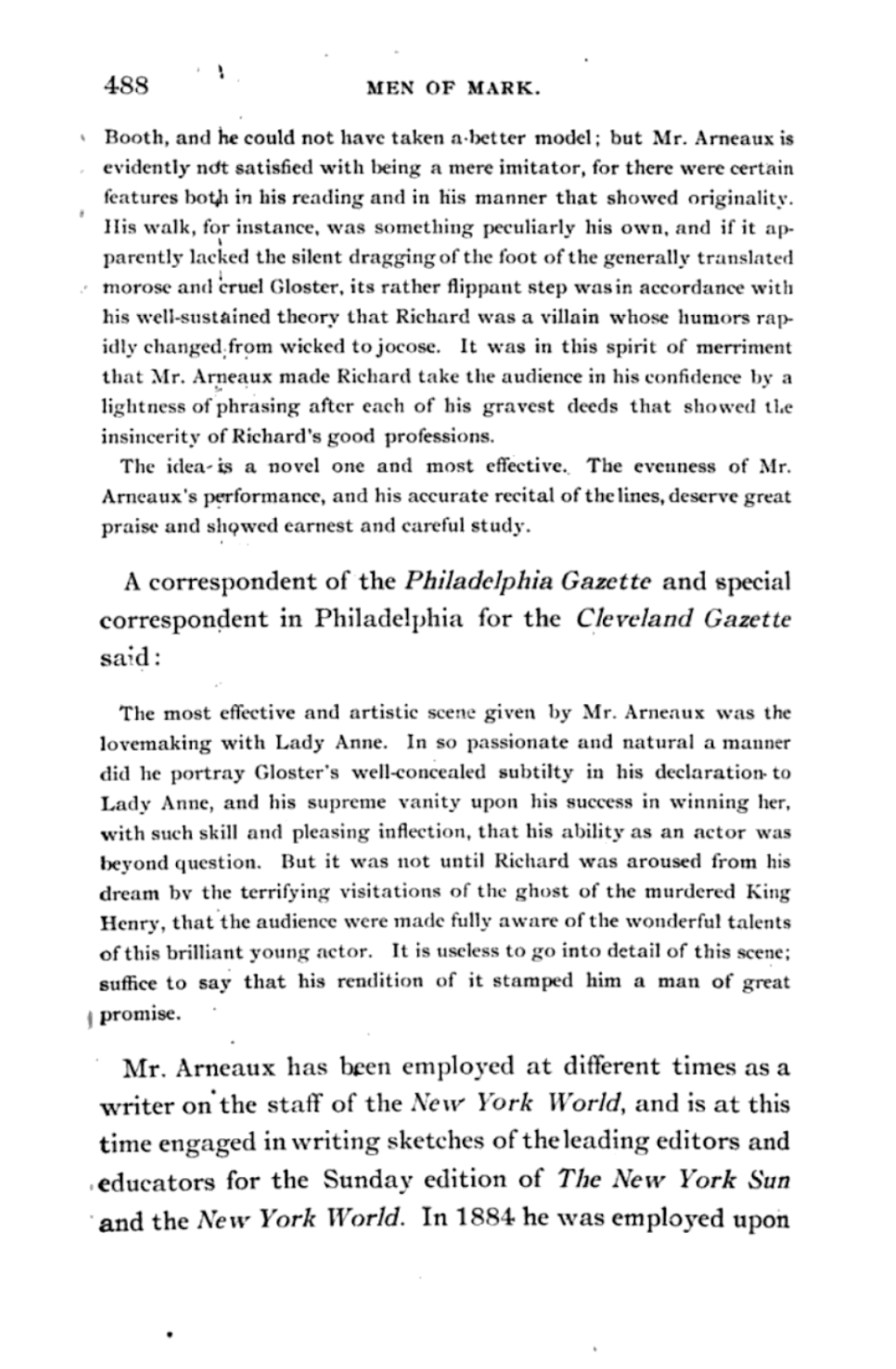 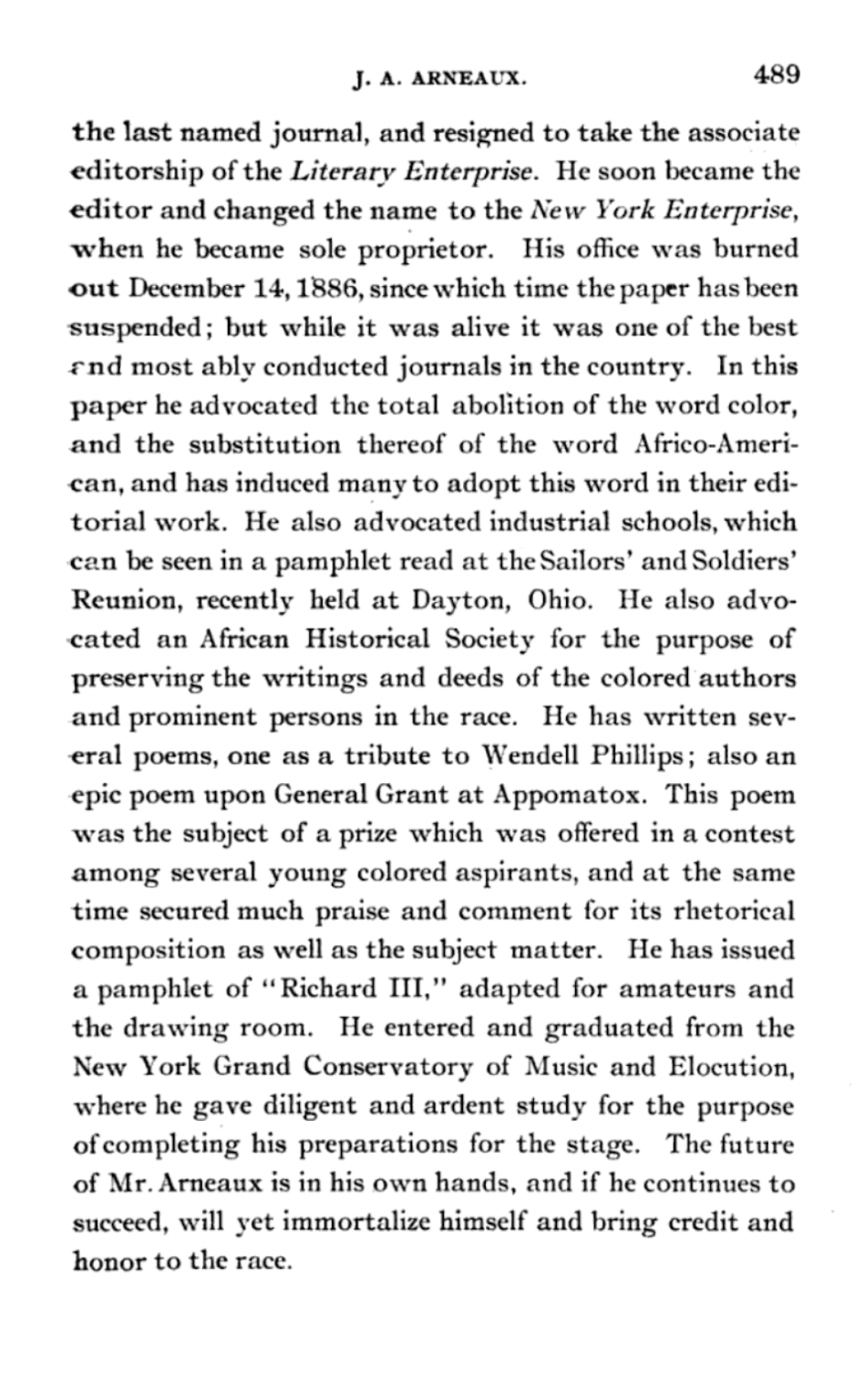 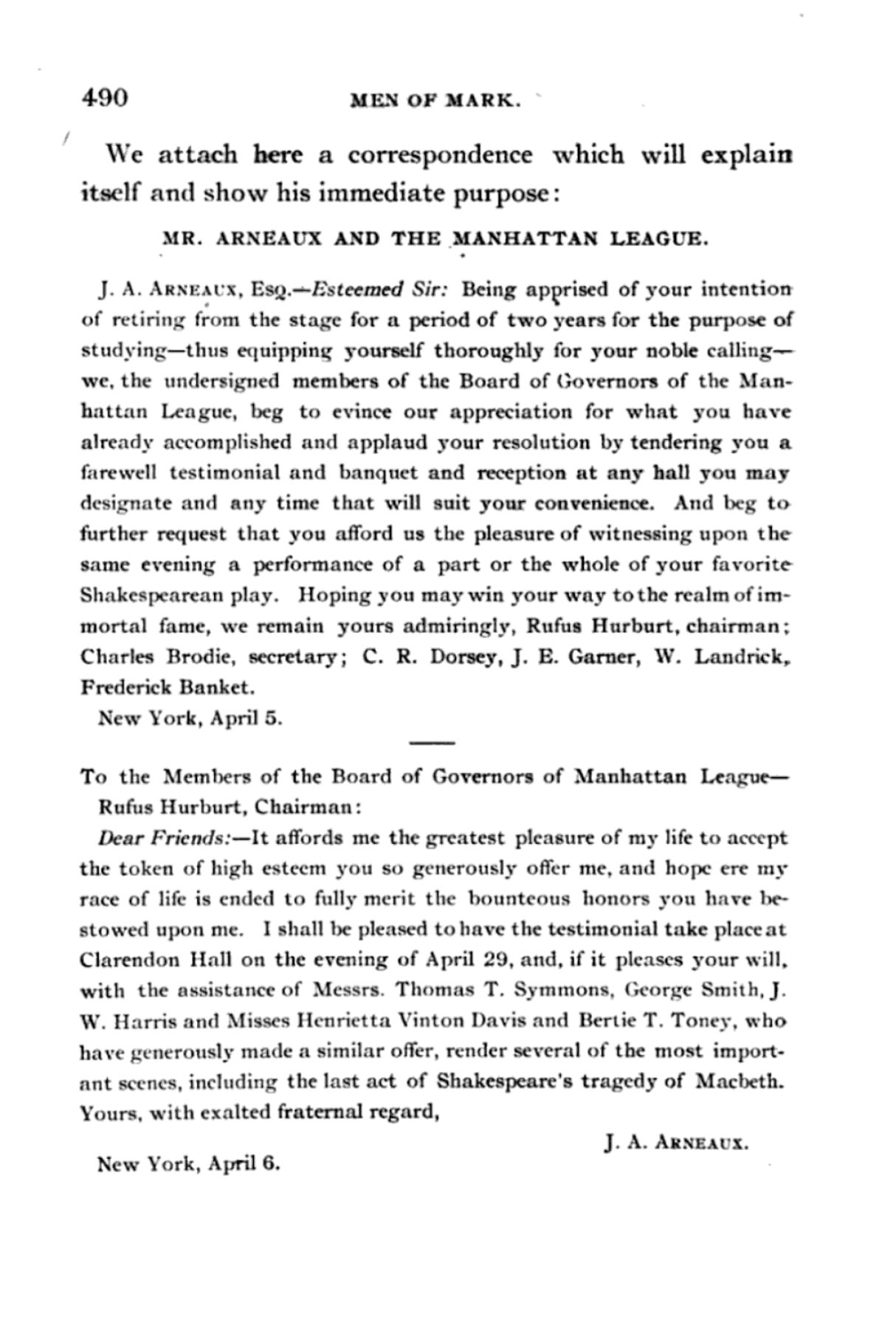 For those wishing to see an online facsimile of the entire book, it is available on Google Books: