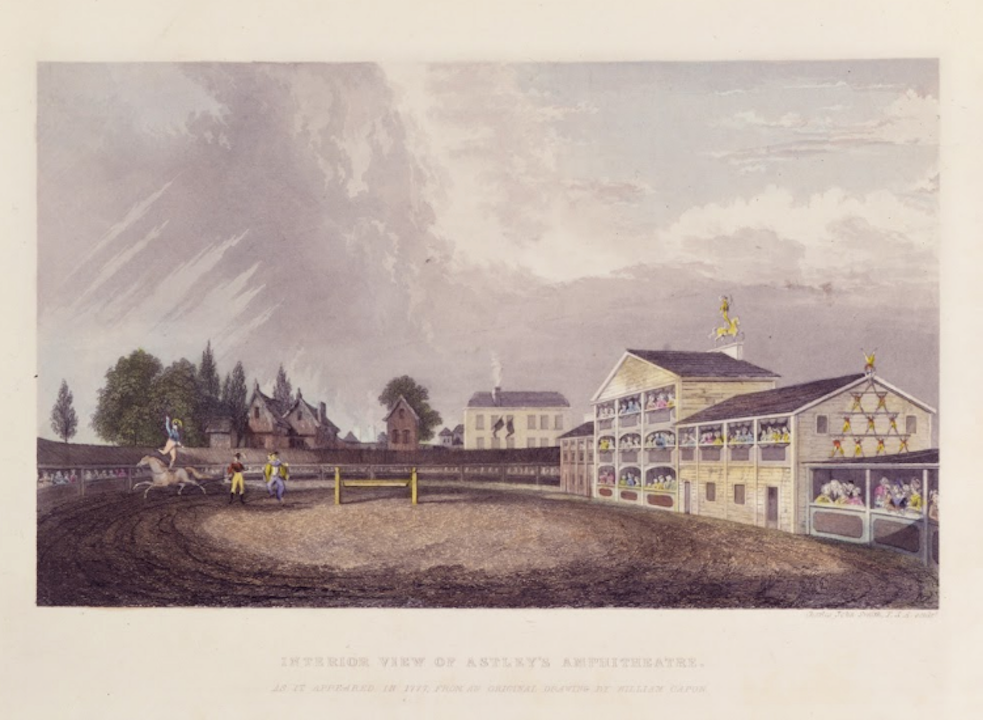 (Image of Astley's Amphitheatre, above, courtesy of the collection of the Victoria & Albert Museum in London)

Phillip Astley, the only known depiction of him: 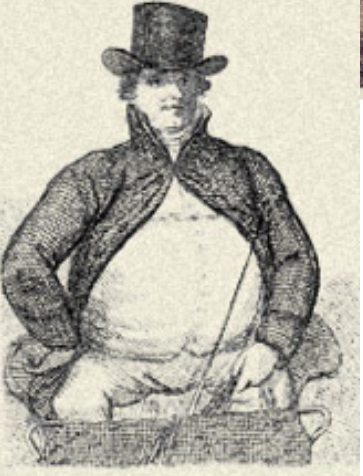 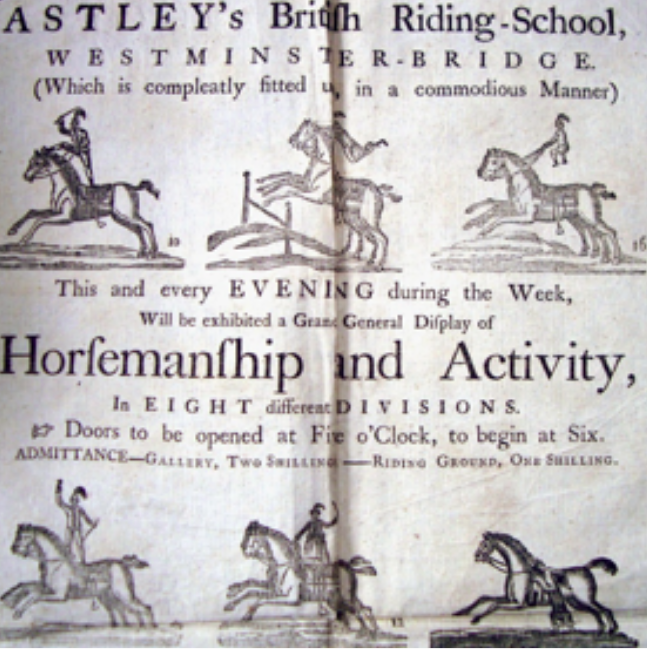 Here is the Thomas Bewick drawing of Ricketts performing in Newcastle, England in 1789
(Image is under the copyright of the Trustees of the British Museum, and is shared with their permission.) 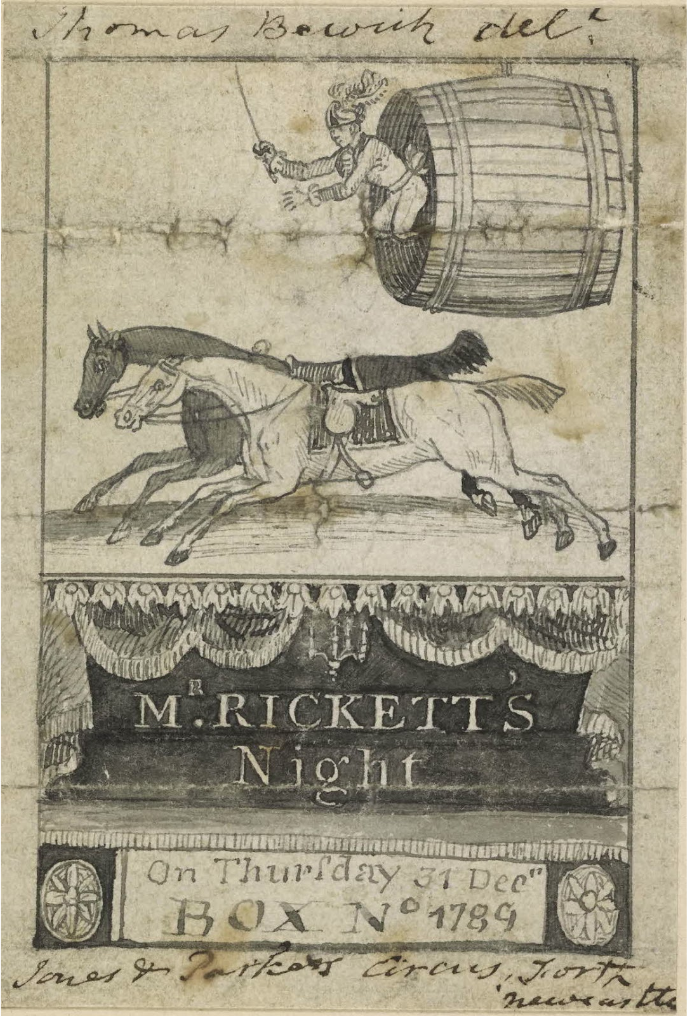 Finally, a YouTube video of the American rodeo comedian David Donnert in 2011. This is essentially the "Taylor of Brentford" sketch, that Astley began performing in the 18th Century:

Select Bibliography for the Episode:

Greenwood, Isaac J., The Circus: Its Origins and Growth prior to 1835, with a sketch of Negro Minstrelsy. William Abbat, New York, Second Edition, 1909.

Jando, Dominique, Philip Astley and the Horsemen Who Invented the Circus. Circopedia, 2018. 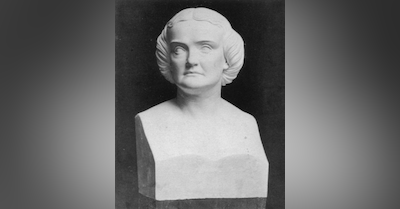 Charlotte and the Cushman Club - Blog Post and Bibliograph…

Above, copy of the bust of Charlotte Cushman by Emma Stebbins, which was a longtime feature of the collection of the Cushman Club in Philadelphia. It was… 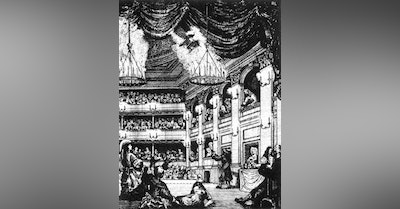 Well, yes he did! Faithful followers of the podcast will remember that we speculated on this topic in Episode #2, but there is proof! In the famous diar…